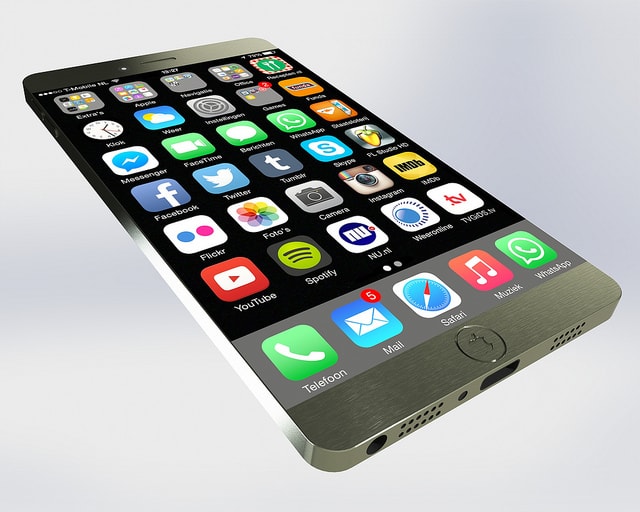 It will be the next big thing from Apple since the last big thing. This means, of course, that the world waits—on the edge of its collective seat, breath bated—for news about the new iPhone. Rumors mingle with news from Apple, adding to speculation and excitement in the tech world.

What’s in a Name?

Some of the speculation around the new iPhone centers on its name. Apple has yet to announce a name for the next iPhone, but calling it the iPhone7 is a safe play. Insiders theorize that Apple may avoid stamping the next iPhone with a C or an S, thereby sidestepping the pattern used in the past. That means no iPhone 6-S. Or, better yet, no iPhone 6-S Plus, is a mouthful of a title to market. For now, then, the iPhone 7 is the phone the world is waiting to see.

Waiting is the Hardest Part

It might hit the market in August, but early- to mid-September seems to be a more reasonable launch date for the iPhone 7. Apple tends to launch phones in September, but with the company’s biggest-ever hardware order—reportedly 85-90 million units—already in the hands of its suppliers, the idea of an August product launch is not wholly impossible. Based on past practice, however, September seems the logical time to release iPhone 7. Some believe that Apple may begin to launch new phones twice a year in order to keep up with the demands of the marketplace. In a way, the April launch of the Apple Watch and the autumn release of the next iPhone is indicative of a six-month trend of new product launches.

All available information on the iPhone 7 suggests that Apple will likely release phones similar in size and style to the iPhone 6 and the iPhone 6 Plus. The feeling is that Apple may shy away from making a smaller, 4-inch phone. At this point, the marketplace demands larger phones and phablets. Expect both a 4.7-inch and a 5.5-inch iPhone 7. The effort to extend battery life may alter the thickness of the new iPhone, but any significant change in that department is unlikely. The new phone may also be available in a fourth color choice.

The iPhone 7 will have a better camera, complete with image stabilization. The dual-lens technology will be improved both ways, with the front-facing camera promising full 1080p images and the rear-facing camera capturing images in 12Mp. The Home button has been a hot topic. There was talk of a pop-out, joystick button. That specific technology seems unlikely, but Apple may offer something of a compromise. The Dynamic Home button promises enhanced responsiveness, as it will be gesture sensitive. This technology will allow users to scroll or swipe with the Home button. Scrolling and swiping effectively replicate the idea of joystick gaming, and the changes in the Home button signal increased responsiveness with gaming apps. In addition, the iPhone 7 will make use of Force Touch, a feature already available on the track pads of Apple laptops. Force Touch means a more responsive phone screen. The technology is pressure-sensitive and, as a result, is able to distinguish between tapping and pressing the screen.

Apple will increase the RAM on the iPhone 7 from 1 GB to 2 GB. Users should expect smarter performance from SIRI. Interestingly, the iPhone 7 may lead the way in the market with pre-installed Apple SIM. This change means the end of removable SIM cards. Apple SIM will allow users to sign up for available mobile plans through the phone’s Settings app. For users, this effectively means a life with no phone contracts and the ability to switch carriers seamlessly.

Apple has not released official prices for the iPhone 7. Online speculations estimate that the phone may cost anywhere from $900-1,000. The iPhone 7 will likely be priced comparably to the 6 and 6 Plus. As the release of the iPhone 7 approaches, it will be possible to find the existing 6 and 6 Plus phones for lowered prices through online mobile retailers, like Expansys, Unique Mobiles or Clove. For those willing to wait for iPhone 7 prices to drop, buying a discounted iPhone 6 makes sense.

Apple will keep the world waiting, and the new iPhone will certainly be worth the wait. A few subtle design changes and key technological enhancements make the iPhone 7 a game-changer. Mark your calendars for Apple’s next big thing. 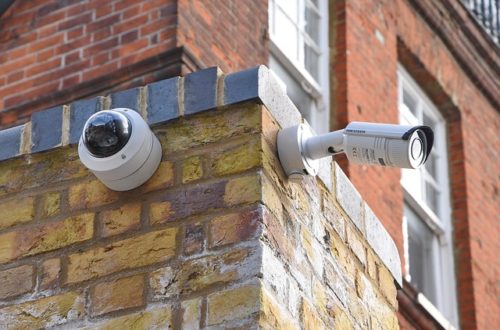 Most Important Specs when Buying Your IP Camera Surveillance System 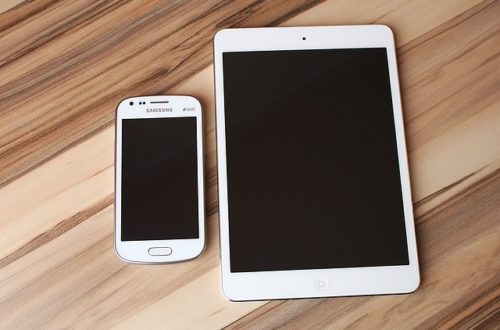 Tablet v Smartphone: Which Gives You More for Your Money?