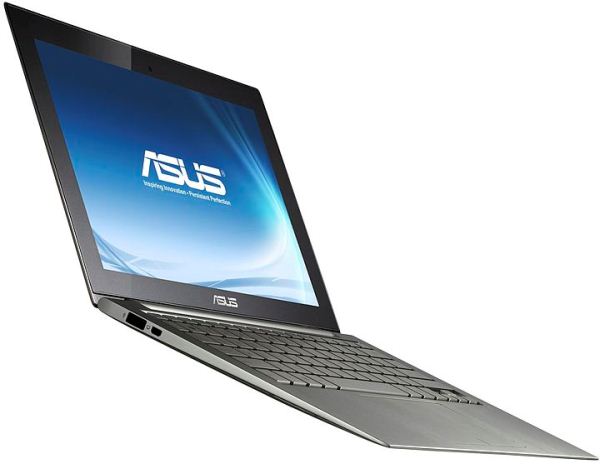 The word “ultrabook” is being thrown around a lot lately. Everyone seems to be talking about these new thin laptops, and all signs point to ultrabooks being a big contender in the marketplace against traditional laptops, netbooks, and tablets. Just what is it about these lightweight laptops that makes them so popular?

To get to the bottom of this, a history lesson is needed. Not so long ago in the age of 2011, Intel announced a conceptual standard. Setting up a fund of $30 million, Intel had a plan to help get the standard off of its feet and showed off several machines which were to get manufacturers interested.

The plan worked. At CES in the beginning of 2012, most of the largest manufacturers of laptops were introducing their brand of ultrabooks. The reason so many of them have jumped on board is clear: right now, ultrabooks are being sold for a premium price without requiring a premium investment. The models shown off at CES were reporting a thinner, lighter feel without sacrificing screen or keyboard size. The ultrabook standard does without DVD drives and sports only a minimum number of other ports, such as USB, cutting down on manufacturing costs. The case is designed to accommodate larger batteries than would usually be found in laptops of similar size, giving ultrabooks an extended battery life.

These features are also catching the attention of consumers. While most of the interest in this sector still lies with the tech oriented early adopting crowd, ultrabooks are starting to catch the attention of the mainstream consumer as well.

Which again leads to the question: what is it about ultrabooks that are gaining them popularity? Part of the appeal of ultrabooks may be similar to why netbooks are popular. With the proliferation of cloud and Internet services that allow users to watch movies, play games and get office work done, the need for media disks and multiple USB drives are becoming a thing of the past.

Another part of the appeal may be their similarity to the Macbook Air. Apple, while never holding a lead in market share in either the hardware or operating system arena, tends to lead the way in terms of innovation and hardware design, and because of this they have a large number of truly dedicated consumers. Beyond that, there are people who think that Apple’s designs are cool but do not or cannot pay for the “Apple tax,”and wait for more affordable solutions that look and behave similarly to Apple’s products. Ultrabooks follow in the footsteps of Air with the thin design and lack of an optical drive.

One very important thing about ultrabooks worth mentioning is that they use solid state hard drives. Traditional hard drives are essentially stacked disks with a magnetic heads to read them. This need for the head to move them adds time to data retrieval. With solid state drives, ultrabooks can boot up, launch programs, and open up files and folders in a fraction of the time traditional laptops do.

Everything suggests that ultrabooks are going to continue to grow in popularity in the short term. Whether or not they succeed in the long run against netbooks, tablets, smartphones, and future inventions remains to be seen.

Karl Stockton is a valued contributor for CosmoBC's BizBlog and TechBlog. 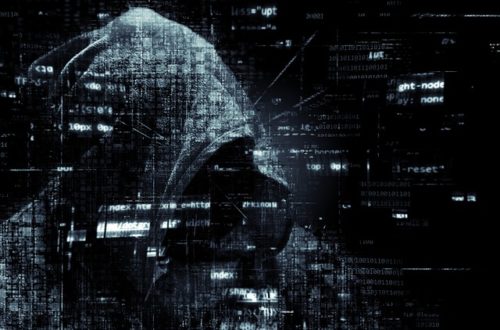 Fallout: The Consequences of a Data Breach 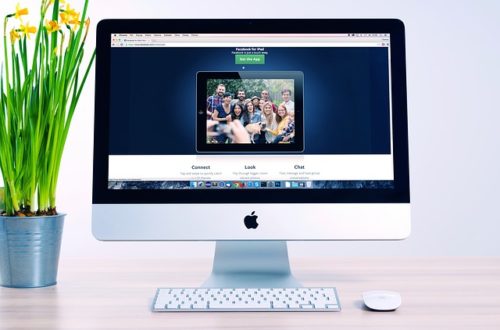 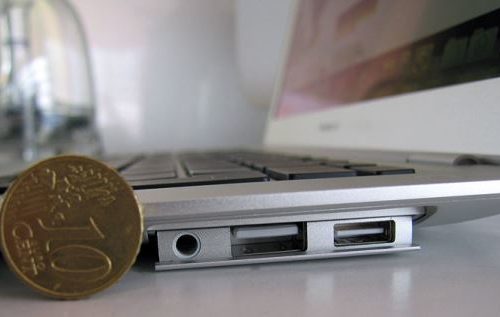