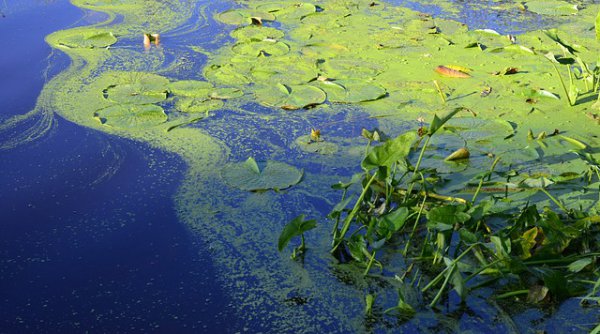 They looked like glass straws. Inside each was a dark goop of kelp biomass and water. Researcher Khanh-Quang Tran heated the straws – er, quartz tube reactors – to 662 degrees Fahrenheit in just 36 seconds. “That’s hydrothermal liquefaction,” Tran said. He raised the translucent reactor to the light, and where there had been a useless slurry of saturated seaweed, there was now oil: beautiful, burnable oil.

Algae is everywhere. They are in nitrogen-saturated creeks, floating off the coasts, covering your backyard pool. No one knows how many species exist. Maybe 10,000? Maybe 100 times that much? Most microalgae species grow through photosynthesis. They “eat” sunlight, carbon dioxide, nitrogen and a few other nutrients, and they produce biomass. Some species produce “bio-oils,” natural fluids very similar to light crude oil, with lots of aromatics, phenolics, C15-C22 alkanes and other things that most people can’t pronounce.

Researchers like Tran, who works as an associate professor at the Norwegian University of Science and Technology Department of Energy and Process Engineering, want that oil. With a little refining, algae bio-oil could power planes, trains and automobiles, something that other biofuels can’t do.

Algae have relatively little environmental impact. Different species of algae can be grown in brackish water, sewage runoff, saltwater and freshwater. Unlike corn and soybean-based fuels, algae don’t usurp valuable land. In fact, the U.S. Department of Energy estimates that replacing all of the nation’s fuel with algae would require only 15,000 square miles of land. One study published by researchers Jeff Moody, Chris McGinty and Jason Quinn found that one acre of microalgae yielded about 2,500 gallons of biofuel per year. An acre of soybeans would yield about 48 gallons; corn, about 18.

But algae is a finicky crop. It’s not just pond scum in a pressure cooker. If grown in an open pond, growth will be slow, and much water will evaporate. Closed-loop systems, like transparent reactors or monitored raceways, conserve water, but production costs skyrocket.

Algae, grow best when grown in groups. This is called “clumping,” and it’s just what René Wijffels at Wageningen University is trying to do. Agents that promote clumping are called “flocculants.” Synthetic flocculants can be expensive to purchase and refine, however, so Wijffels had an idea: Why not use another species of algae? So he made a co-culture of Ankistrodesmus falcatus algae (the flocculant) with Chlorella vulgaris (the cash crop), and voila! – the concoction worked.

Power for the Future?

But a successful laboratory test does not a commercial production process make. ExxonMobile poured $100 million in algae biofuel research in 2009 only to declare a few years later that “algae fuel is probably further than 25 years away from production,” and called it quits.

Not everyone has given up. In 2011, the U.S. Navy purchased 100,000 gallons of drop-in algae biofuels from Solazyme, Inc. It’s part of what pundits are calling “The Great Green Fleet.” In Canada’s Alberta oil sands, companies like Enmax are using algae to help reduce emissions of gases like CO2 that can cause global warming. In 2014, Arup, the same design studio behind the Sydney Opera House, crafted a building in Hamburg with an algae aquarium integrated into its exterior skin. The $6.58 million bioreactor façade powers the entire building.

Not everyone has $6.58 million for a homegrown bioreactor, however. Researchers are investigating new ways to make algae commercially viable. Some think algae farms should be next to coal-fired power plants to feed off flue gasses. Byproducts from liquefaction could be used as crop fertilizer or fish food. Other algae species could absorb nitrogen waste from farms and fisheries, while some European scientists want algae farms to be grown in the sea.

Thankfully, no one wants to harvest algae from your pool. Yet. 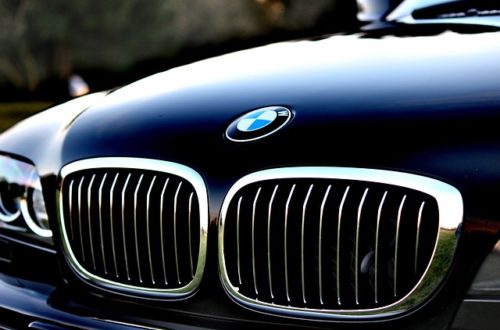 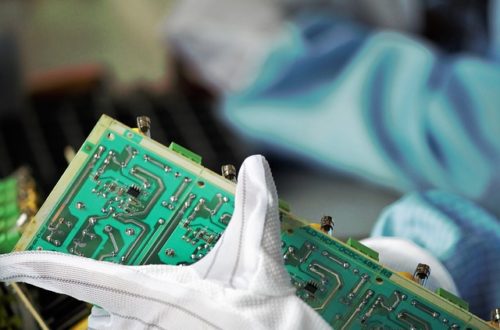 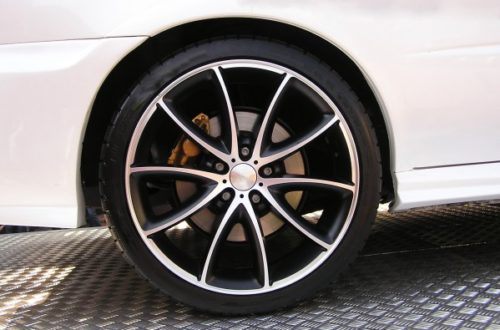 Electric Car Tyres – How Are They Different?