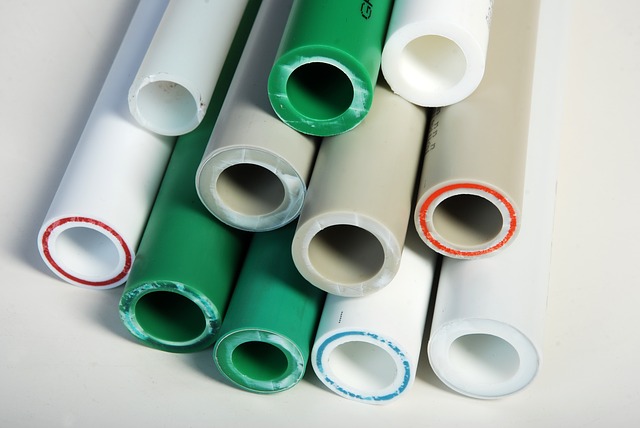 Injection moulding is the process of shaping plastic resin into plastic parts using heat, pressure and a mould. As one of the most widely used plastic manufacturing methods in the world, the process can produce plastic parts of many sizes and applications. Injection moulding is also very quick and accurate, able to produce large numbers of high quality parts in a short period of time.

Which plastic materials are used in Injection Moulding?

Thermoplastic resins including polystyrene, polyethene, polypropylene and nylon can be used in the injection moulding process. As these materials consist of interconnecting soft and hard bonds, they can be heated and shaped multiple times but remain hard when cool.

Which plastic parts are produced with Injection Moulding?

Injection Moulding is used for the production of thin-walled plastic parts: most commonly ‘plastic housings’. These housings find application in a variety of products which include household appliances, power tools, consumer electronics and automotive dashboards. Other thin-walled plastic products include buckets, toothbrushes and toys. Even medical devices such as syringes and valves are sometimes manufactured using the injection moulding method.

What is the process of Injection Moulding?

The injection moulding machine is quite complex but most basically, material is moulded in these four stages:

Some post-processing is often required after the injection moulding is completed. While the plastic is cooling in the mould, material from the channels of the mould can solidify attached to the part and this excess material must be trimmed away.

What are the Advantages of Injection Moulding?

What are the Disadvantages of Injection Moulding?

Hannah Richards writes about plastics, plastic engineering processes and plastic recycling across the internet. With 10 years experience in the plastics engineering industry, Hannah draws on her knowledge to create easy to understand and informative articles. 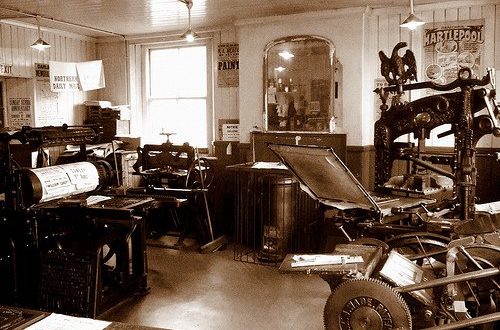 10 Technologies that Changed the Way We See the World 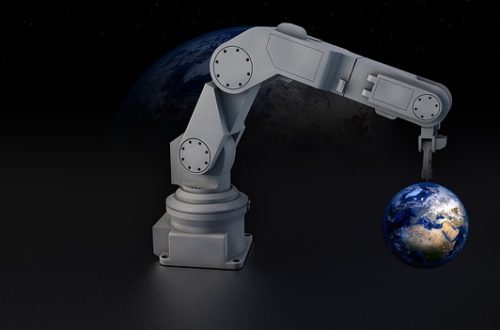 Why Collaborative Robots Are Important for Manufacturing Startups