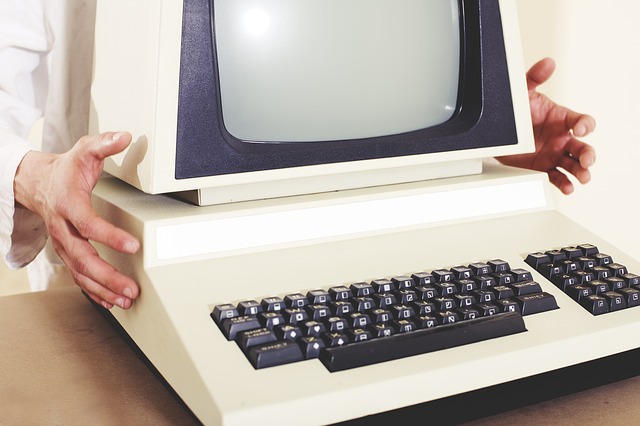 Remember dial-up internet? While we look at it today as an ancient concept, dial-up Internet was a significant step forward in a series of internet services that have contributed to what the internet is today — terrible screeching and all. While we all enjoy our smartphones, computers, and even reading this post, it is easy to overlook the series of technical achievements that provide us with these conveniences.

It is natural to look forward to what the internet will bring us in the years to come. However, a look back at the history of the internet can help us put it in perspective and understand why the internet works the way it does. The history of something as vast as the internet is tremendous, however, we can look at some significant accomplishments that have shaped the internet to be what it is today.

Before the world wide web and the global integration of internet devices, the conception and task of transmitting data between early computers needed to be completed successfully. As a result of the Cold War and Sputnik One launching in 1957, rising tensions between the US and the Soviet Union forced the US to understand that the Soviet Union could destroy telephone lines and wires of the existing national defense network. This naturally proposed a problem for US communications and the threat of a nuclear attack.

ARPANET and Other Networks Leading to the Internet

In 1967, the US Advanced Research Projects Agency (ARPA) developed ARPANET. By 1969, four university computers were connected and were able to send packets, or data groupings, on a path from one computer to a separate destination computer. The ARPANET paved the way for additional networks, such as the Merit Network, CYCLADES, and Usenet which provided assistance in expanding upon the ARPANET and packet switching until the TCP/IP was created.

To merge and maintain cohesiveness for all of these networks, Robert E Kahn and Vincent Cerf worked out an internetwork protocol — internetwork later becoming shortened to the modern term internet. By 1978, the TCP/IP, or Transmission Control Protocol/Internet Protocol, established a code of behavior for operating systems sending and receiving packets or data. It would take some time before TCP/IP went global and we started to see what most of us now would understand as the internet as it is today.

Primarily for official use, talks that the above networks could be pivoted for commercial use began — thus Internet Service Providers are born. In 1989, the first dial-up ISP unveiled, and in the same year Tim Berners-Lee invents the world wide web. Following shortly, the first web server and browser “Mosaic” (later named Netscape) was developed. Netscape led the way for other web browsers such as Firefox, Internet Explorer, and Safari.

The early web, Web 1.0, had a more extensive usage by the public. The first decade of public internet was primarily read-only, only providing informational content. Web 2.0, in the late 90s, develops further to where the general public can interact with other users, and right user-generated content. Web 2.0 gave rise to social media, blogs, and video sharing that led to the internet we have today.

The Internet of Today and the Future

As of today, the internet is transforming before our eyes. Governance of the Internet, net neutrality, and other concepts are currently being debated. As some negatives of the Internet rear their ugly head, we are continually thinking of solutions to combat them. Cyberbullying, harassment, and cyberstalking are major problems for teenagers, especially on social media, and have driven some to depression and even suicide. In the digital age of today, the internet has a significant influence on our lives — for better or for worse. Additionally, Cybersecurity threats are a constant reality for all of our many devices. Malware, spam, and the hacking of our unsecured smartphones and computers are all too common. We must be ever vigilant in protecting ourselves in personal data.

We are living in an age where the internet is affecting our personal lives, and we must determine how to regulate the negative aspects — whether governmentally or socially. Although there are faults with the internet, the benefits are far too great. The internet has given us the benefit of communicating with anyone around the globe. It has also revolutionized virtually every professional industry. The internet has even brought us online grocery shopping — fun fact: a large pizza is said to be the first thing purchased over the internet! Our social and professional lives have been significantly impacted by the conveniences of the internet. With every hitch to the internet, it is just a matter of time before we iron it out — proving that it’s an ever-evolving entity.

Through cybersecurity threats and other drawbacks, the internet is here to say. With the many conveniences it provides, the web simplifies our lives and betters our quality of life. A brief look at how the internet came to be can really make you appreciate the hard work people have gone through to provide these conveniences we have all come to know and love. In the grand scheme of things, the internet is relatively infantile. As it develops further, who knows what possibilities it will bring?

Brooke Faulkner is a writer, professional ponderer, and proud momma of two from the Pacific Northwest. When she's not at her desk, she's likely to be found zipping around on her old ATV. 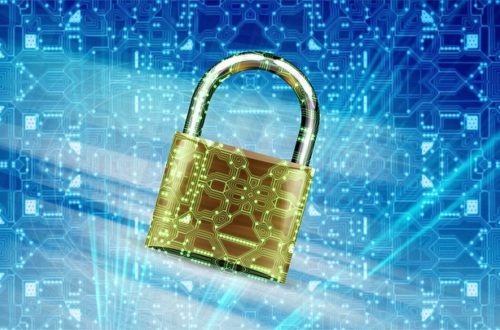 How the Culture of Collaboration Increases Security Risks 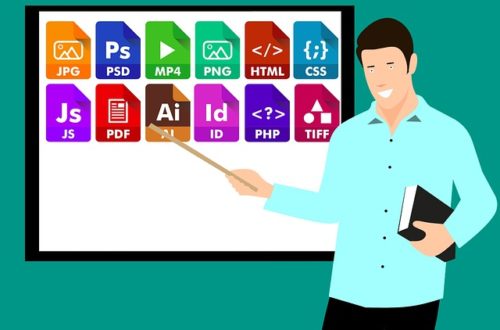 What Everyone Should Know About File Extensions 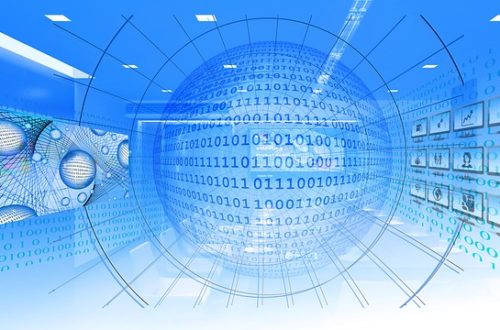 Your Business Can Only Benefit From Virtual Servers