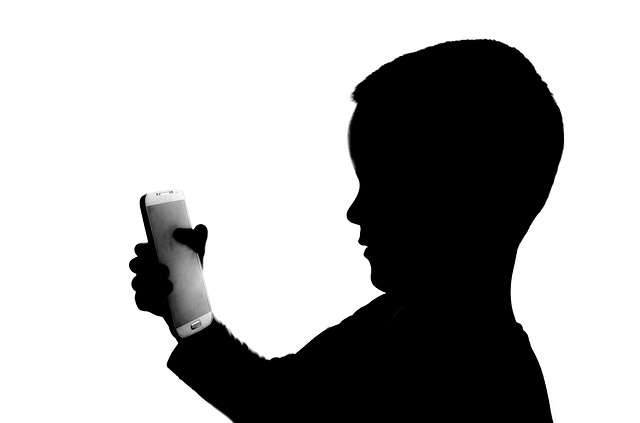 Second Gear Games is a gaming company that develops popular mobile entertainment. These developers and programmers work hard to create the code for the games that we love to play on these cellular gaming consoles. Yet, as they began developing and coding these games, the team at Second Gear Games ran into a clear problem that was not unique to their coding system. The games that they were coding for were done for the Android’s Blackberry platform. As this began changing, so, too, did the need for coding to change in response. This was a long and extensive process that could be frustrating though necessary. That was until the development of the BlackBerry Runtime for Android app which changed the face of game coding in a beautiful way.

There are many ways in which the BlackBerry Runtime for Android applications can benefit users with its java plug-in capabilities. First, and foremost, it allows for developers to be able to transfer projects and integrate systems across different platforms. The result is progression and coding capabilities not attainable before. A programmer can take the codes that were uploaded or developed on one platform and literally plug them into another. This is more than just for ease of transition but has other applications as well. This type of transferability means that bugs and fixes can be more easily accomplished and, ultimately, the users of the developed applications and games benefit. Finally, coders love that they can create one set of this complicated information and upload it to several different platforms quickly. They do not have to worry about coding and recoding their work, risking problems and glitches that can be transferred accidentally to program users.

Second Gear Games is a great example of how and why this was a necessary plug-in to develop and have. Not only did it make coding easier and give game developers the ability to expand their outreach, but it also impacted the bottom line.

Now that game coding is transferable, the gamers could not only take their products to new devices more quickly, but they would reap the financial rewards as well. Increasing access to games and applications benefits the users and players in that it provides them with more access to the games and applications that they loved but thought they had lost or would have to wait for.

The BlackBerry Runtime for Android applications not only allows for economic and gaming options benefits, but it also impacts technology as well. Rather than taking the time to have to code and recode data and input information for multiple platforms, brands like Second Gear Games and others can use this technology to quickly transfer to the new Blackberry Platform. The result means a reduction in time spent on coding which means more developing and programming can be focused upon.

The time saved can transfer directly to the consumer in meaning that the cost per game is lowered and that they will get the games they want more quickly and efficiently. In this way, the consumer once again benefits from this coding device and, ultimately, reaps the rewards. Playing these titles on the new Blackberry platform has promises for future benefits and growths in transfer applications highlight the fact that technology moves quickly and now it can move even faster.

Jason Phillips is a blogger with love for technology and video games. 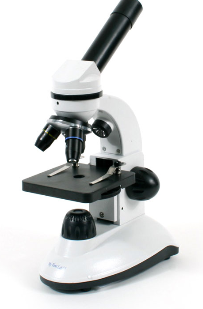 Protect Your Home from Sudden Black Outs with Emergency Lights 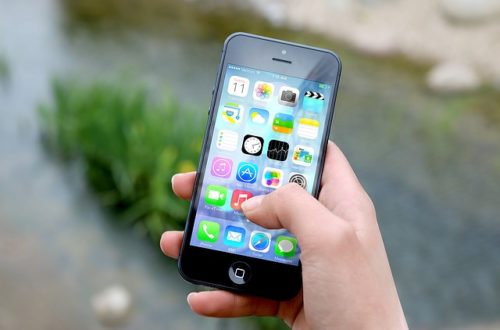