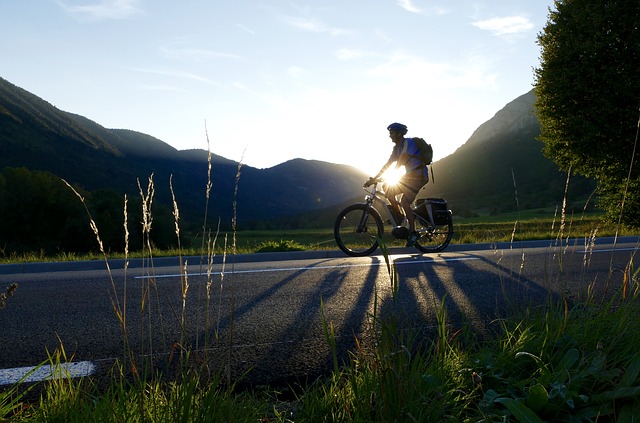 The world of transport is ever changing thanks to technological advancements. From faster trains, to driverless vehicles – there’s been a lot of advancements made to make getting around that little bit easier. Even bicycles have seen some significant changes in recent years, with the additional of the electric bicycle being particularly exciting.

The question is, will electric bicycles take over as the number one choice of transportation in the future?

Making your commute faster and easier

Electric bicycles are fairly new, but they’re quickly gaining in popularity. This is largely because they help to make commutes faster and easier. Also they can compete with cars in busy urban environments with less fear of being caught up.

As they’re electrically powered, you can reach speeds of up to 15mph, without breaking a sweat. You’ll feel like you’re gliding to work, without having to put in too much effort. This is definitely a huge selling point as any commuter knows just how stressful and time consuming it can be.

This alone is sure to contribute towards the popularity of electric bicycles in the future.

Compact and great for the environment

The benefits of electric powered bicycles don’t just stop there however. They’re also super compact and great for the environment.

You may be already using a bicycle to get to work, but is it easy to store it when you get there? Many electric bicycles offer a fold-up design, making them super easy to carry out and store with you. This ultra-convenient design is sure to encourage more commuters to opt for electric bicycles in the future. This development of a fold-up electric bicycles, has been a major design and engineering feat over the last few years. This means that even more people are able to commute even part of their journey via bike.

The fact they’re also great for the environment is another major plus point. Although they’re a little less environmentally than traditional bicycles due to the need to be powered, they’re still much more eco-friendly than cars and trains.

A much cheaper and healthier way to travel

By far one of the biggest benefits of electric powered bicycles, is that they’re super-affordable to use. Compared to traveling by car, train or taxi, they’re so much more affordable.

The fact they can help commuters save so much more money, is sure to skyrocket their popularity in the coming years. It’s no secret that the cost of living and travelling has become a lot more expensive these days. That shows no signs of slowing down. Therefore, people are looking at ways they can cut back and electric bicycles are a great way to do that.

Overall, electric bicycles could well prove to be the future of transportation. However, it’s unlikely they will overtake cars completely. After all, they may be great for commuting to work, but when it comes to things like shopping, you’re not going to be able to carry a lot on a bicycle. 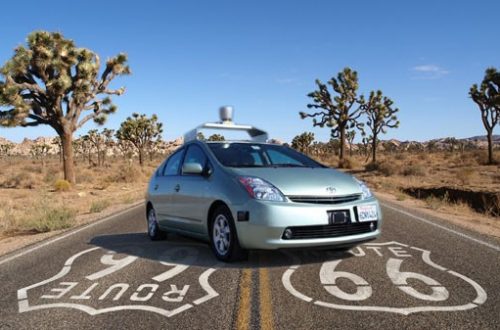 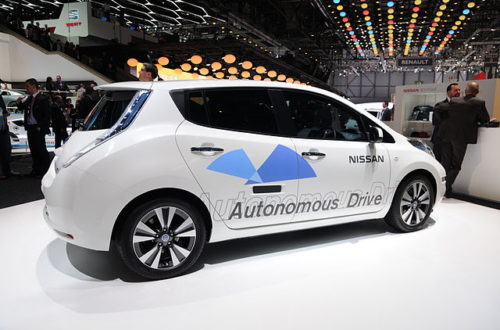 Autonomous Vehicles and a New Wave of Disruption 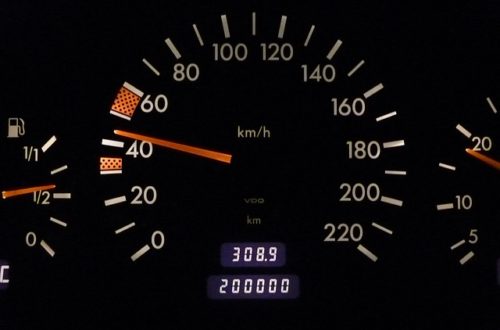 Top Checks You Should Do When Buying a Used Car