A survey conducted in the UK has revealed that 65% of motorists are planning on buying a more environmentally friendly vehicle the next time they are looking to purchase a brand new car.

The majority of respondents blamed rising fuel prices for this decision; with a further 5% of stating that they had been forced off the road altogether.

With an increasing number of motorists admitting to considering purchasing an environmentally friendly vehicle, it is unsurprising that major car manufacturers have been ploughing additional resources into this area in recent years in an attempt to gain a competitive advantage.

This has resulted in three pioneering manufacturers coming up with three completely different options which they each believe will herald the future of the automotive industry. But which one is going to win?

When you mention environmentally friendly vehicles to the average man on the street, they will most likely immediately think about electric cars; a concept which people have expected to become the norm on the road for decades. However, this has yet to occur, with many green supporters suggesting that it was the lack of support from major car manufacturers that was preventing electric vehicles from becoming mainstream. They claimed that these manufacturers were not keen to plough millions into researching and developing something which would jeopardise the sales of their fossil fuelled vehicles. 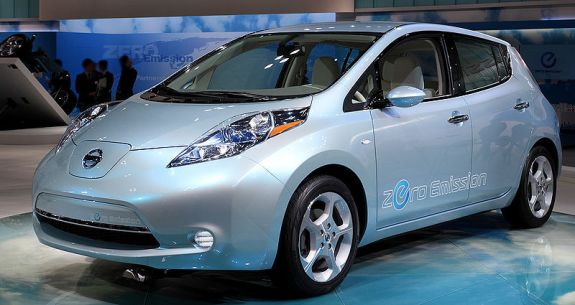 Nissan ensured that this could no longer be the excuse in 2010, by becoming the first major car manufacturer to mass produce a vehicle which was powered only by an electric engine. The Nissan Leaf won over critics, winning the prestigious European car of the year competition, thanks to its top speed of 92 mph and impressive range of 100 miles between charges which Nissan claims is more than enough for the average commuter. On top of this the car is aesthetically very pleasing, looking no different from a conventional family hatchback unlike previous electric car efforts from smaller manufacturers.

It is estimated that the average British motorist completing 12,000 per year currently spends over £1,850 per annum on fuel. This bill would be replaced with one for just £300, which is the total cost of the amount of electricity that would be required in order to get a Nissan Leaf to complete this distance. On top of this, Leaf owners are also omitted from road tax charging and will be offered a 10% discount on the cost of car insurance through most insurance companies. This means that you would be saving over £1,750 every single year on running costs by owning a Nissan Leaf rather than a Ford Focus.

After government tax breaks the Nissan Leaf is available from new for £25,990 which is more than £10,000 more expensive than a basic Ford Focus. However, with most people purchasing new cars with monthly repayments, the Nissan Leaf could still work out to be the cheaper option when these cheaper running costs are taken into account. Although repayments for the Leaf will be almost £100 per month more than for the Focus, the £145 monthly saving means that you would still be paying £45 per month less with the Leaf despite the higher purchase price.

However, the area where you live will have a significant impact on the viability of electric vehicle adoption, with only 704 electric charging points currently in existence across the whole of the UK. These are primarily placed in major cities such as London and Manchester, with people that live in these places also benefitting from the fact that the Leaf will be exempt from congestion charging. Nevertheless, this doesn’t address the fact that travelling longer distances will be nigh impossible.

On top of this is the problem of recharging times. Nissan has worked hard of this, creating a quick recharge function where the battery will recoup 80% of its total power in 30 minutes. Nevertheless, this will prove to be an inconvenience for Leaf owners who need to get somewhere in a hurry.

Despite these problems, Nissan appears to be convinced that they will pave the way for a green automotive future; with plans to invest a total of $3.9 billion by the end of 2017 in electric designs and estimating that they will sell 1.5 million fully electric cars by 2014.

This is an opinion which it appears is not shared by one of Nissan’s big Japanese rivals Honda who seem to believe that the lack of charging stations and more importantly the time its takes to recharge an electric vehicle will ultimate kill off demand for fully electric vehicles when more practical alternatives come along. In an attempt to provide this alternative Honda has developed a concept vehicle called the FCX Clarity which is fuelled by hydrogen. 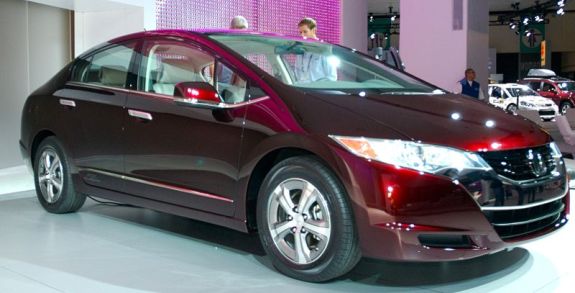 The hydrogen is pumped into the fuel tanks in the same way as fossil fuel is put into conventional vehicles. While in the tank the hydrogen will undergo a fusion reaction with the oxygen which is naturally present in the tank. It is this reaction which will produce the electric energy necessary to power the electric engine which propels the Clarity. This of course keeps the benefits of electric vehicles in that it does not rely on fossil fuels or produce C02; but avoids the handicap of long recharging times.

Initial fears about what would happen if the fuel tank breached during an accident appear to have been addressed and Coventry University’s David Bailey is hailing the Clarity as representing a “seismic shift” in the future of the automotive industry.

However, Honda has admitted that adoption rates for hydrogen designs will not be strong until a more extensive hydrogen filling station network is in place. At the moment, only ten hydrogen pumps are in existence in the UK.

Professor Bailey has also warned that the initial selling price of hydrogen at the pumps will be very high on account of the expense required to remove hydrogen from its natural sources. This price will come down if hydrogen vehicles become mainstream on account of economies of scale, but this is going to be a long way down the road.

Tata Motors have also attempted to come up with an electric car alternative, by funding the design of a car which is fuelled only by air. The Tata OneCAT is the brainchild of former Formula One designer Guy Negre, who started his project in the year 2000. 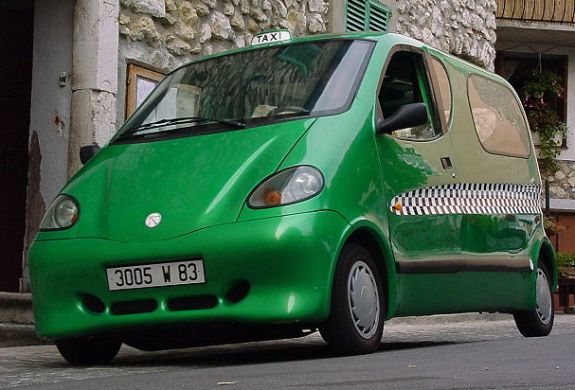 The vehicle’s fuel tank is filled with compressed air which is supplied by a compressor and is capable of completing 120 miles between refills. It is possible for this range to be increased for longer journeys by utilising an on board fuel burner which will expand the air and hence increase the pressure on the engine pistons.

Even though the OneCAT will require fuel on longer trips, it is expected that it will never consume more than 120 miles per gallon (mpg), compared to the Ford Focus which consume 40mpg on average. This could be something that will not be necessary on subsequent models if Tata put sufficient funding into improving the vehicles range.

A major advantage that the air concept has over electric alternatives is that it is capable of being filled up with the necessary air in just four minutes when a high powered compressor is used. It will be possible to privately buy these for use in the home. Of course there are also already compressors available at most filling stations which are used to pump up tyres. The only problem with these low end models is that they will take longer to fill the OneCAT up; possibly up to four hours. The onus of responsibly is therefore once again on governments to ensure that an adequate refilling network is in place if this concept is to become a success.

Nevertheless, the simplistic design concept employed on the OneCAT means that Tata will be able to sell it for approximately £2,500 from new making it not only one of the cheapest cars to run, but also one of the cheapest new cars to buy. This could well be the answer that those 5% of motorists who have been forced off the road have been looking for. Tata could well have backed a surprise winner in race to lead the green car revolution.

Mark Martin specialises in writing motoring pieces for CosmoBC.com among others. 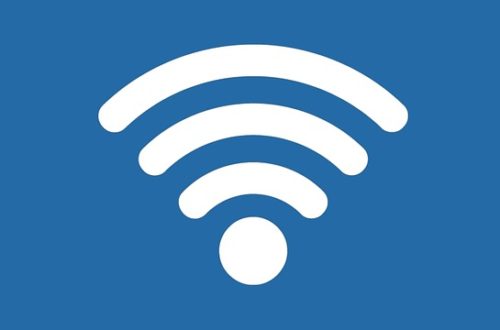 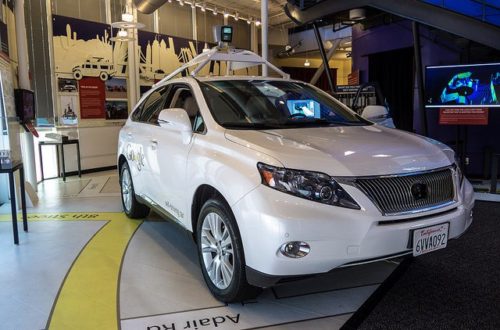 The Cutting-Edge Tech Behind Driverless Cars 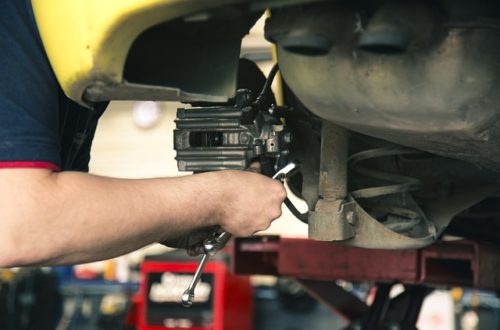 Mechanic Near Me – Why Mobile Mechanics Are a Good Option