Microsoft has always tried to provide the best experiences for its users. It also makes sure developers have the most convenient platform for creating new applications.

Docker is being utilized to create a growing number of Linux applications. However, Windows 10 is also becoming more reliant on Docker. A number of Docker containers are embedded in various applications already, but even more containers will be incorporated into Windows 10 programs in the future.

In the past, Windows relied on its own containers. Docker is a Linux-based platform, so there weren’t many intuitive options to embed its features into Windows.

However, this is starting to change as more Windows developers start to appreciate the versatility, robustness and breath of features available in Docker. They have started looking for new ways to manage the Linux-based development platform with Windows applications.

Microsoft itself has started to discover the benefits of Docker and begun to leverage its features. It is now possible to create Docker code and test it within Windows machines. The next Windows 10 update will come with numerous features that provide better support for Linux containers, as well as WSL2.

Docker is also adjusting to the growing demand for its services on the part of Windows developers. Docker recently announced that it is creating new desktop tools for its users, such as Docker Desktop. These tools allow developers to efficiently create Linux containers for Windows applications.

Windows developers that want to start using the Docker interface need to understand its features and benefits. Some of the important details are provided below.

Benefits of Docker Containers for Windows 10

The Docker ecosystem is pretty intuitive. At its core, every Docker application relies on its own internal dependencies and its own helm repository. These dependencies include both hardware and software resources. Docker containers can provide many benefits that older platforms don’t offer. Docker is vital for improving the portability of cloud applications by running applications in multiple, virtual environments. This is one of the reasons that Docker is becoming more popular with Windows 10 applications. A growing number of applications are migrating to the cloud, so Docker is providing a new option for developing them and seamlessly integrating them with virtual hosting services.

What is the difference between Docker and traditional development interfaces for Windows 10 developers? Docker and its containers have more flexibility and are more robust than virtual machines. Plenty of developers have found Docker to be a much more viable option for DevOps applications. We have highlighted the key benefits of using Docker instead of virtual machines. You can also find huge benefits when it comes performance, speed, portability, security and management of resources.

Let’s say that you wanted to create an application that uses the most basic resources possible. Furthermore, you want to ensure that these resources do not change from one computer to another, because they rely on the same operating system. This is the main benefit of using resources with Docker containers. Docker containers enable you to create resources in an environment where variables are kept as constant as possible between machines. This enables you to make sure that your applications work seamlessly between various operating systems and devices.

Docker is an open source platform for developers. It relies on a mechanism that helps to isolate the dependencies for each application by creating containers. Containers are scalable and secure compared to previous approaches. To give you an idea, the concept of portability of a Docker container is somewhat similar to the Java virtual machine.

The fact that a Docker container takes the basic aspects of the operating system of the machine in which it runs makes it lighter than a virtual machine.

Daniel Bailey is a tech contributor for CosmoBC.com.

How to Get Started with Web Design 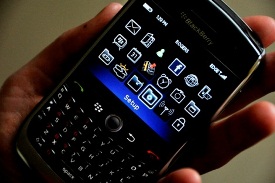 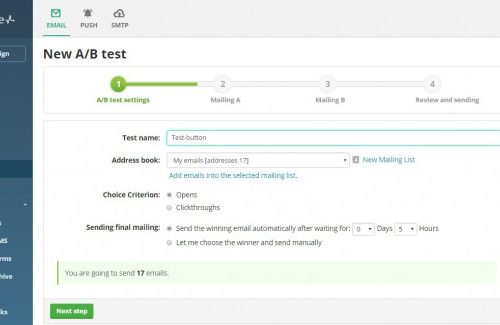