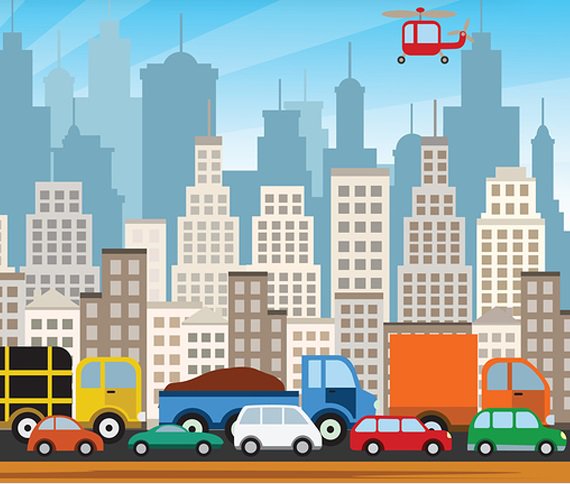 Technology has made countless advancements of amazing proportions in the past few decades. From smartphones to artificial heart valves, there are plenty of things in existence today that nobody could have imagined 50 years ago. However, there’s a whole other realm of technology, a collection of ideas considered fantastical and out-of-this world, that still seems mystical and unattainable. Hover boards, jetpacks, and self-driving cars – all these have been relegated to that space. They seem more like something you’d see on an episode of The Jetsons than a real-world technology.

Despite how fast self-driving technology is developing, the public knows little about it. There are so many questions to be answered. Read on to find a few answers to these all-important questions.

Will self-driving cars ever break the speed limit?

If self-driving cars are fully automated, it stands to reason that they’d be programmed to never break the speed limit. However, it turns out that it’s not exactly that straightforward. Current self-driving prototypes are actually programmed to drive with the flow of traffic.

Given the fact that self-driving cars will be operating amongst manually controlled vehicles driving at various speeds, it’s possible that self-driving car operators could find themselves speeding along at whatever speed their fellow drivers have chosen just in order to keep up, in which case law enforcement could issue a traffic ticket no questions asked.

Just how smart will self-driving cars be?

Self-driving cars sound pretty great until you imagine how they might have to make life or death decisions. Picture this: you’re riding on a two-lane road in your new self-driving car when a deer suddenly jumps in front of your vehicle. Your self-driving car has a choice to make. It can either swerve into oncoming traffic to miss the deer, or it can proceed into a certain animal collision.

It’s because of potential situations like this one that the first self-driving cars, and perhaps many generations of them to come, will likely come with a set of manual override controls. These will allow passengers to step in and take over in the event of a crisis.

When can you get your hands on one?

An industry report from KMGP and the Center for Automotive Research, self-driving cars could be available to the public in a limited capacity as soon as 2020. Amazingly, the biggest development in the automotive industry since the Model T could be just around the corner.

Unfortunately, they aren’t likely to be affordable. The equipment and technology necessary to build current self-driving prototypes equates to a total cost over $300,000.000. Even taking into consideration the decrease in pricing as the technology becomes more prevalent, self-driving cars are set to be an expensive luxury.

Despite the uncertainty and driver apprehension surrounding self-driving technology, it’s pressing on at a blazingly fast rate. Ready or not, you’ll most likely see self-driving cars on a roadway near you much sooner than you think.

Living in the Blue Ridge Mountains and a stone's throw from the Shenandoah Valley, Carrie has plenty of opportunities for hiking and biking the many mountain trails. Carrie also enjoys driving the scenic routes in the fall when the leaves are turning their vibrant colors. When not enjoying local scenery, Carrie can be found writing, blogging or cooking delicacies for her ever-hungry family. 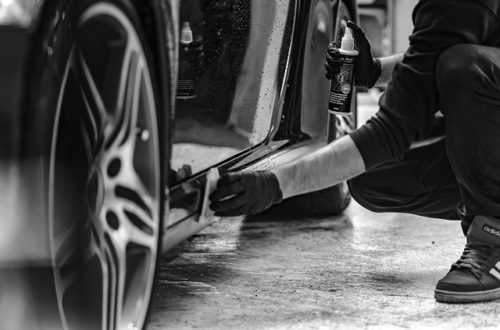 The Best Spray Waxes for Your Car 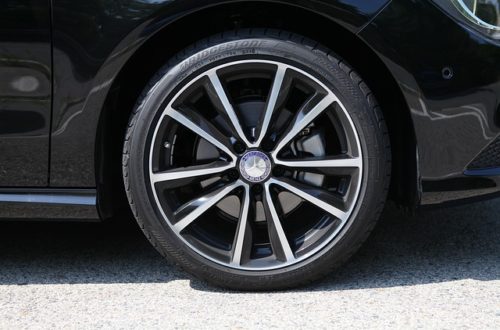 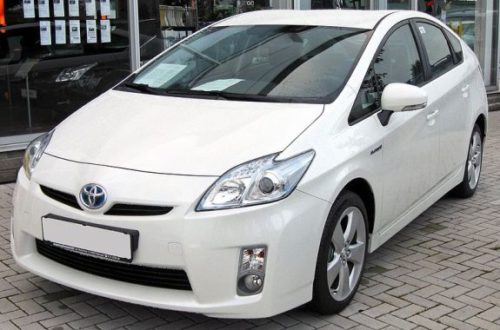