As the population in cities grows, they are forced to expand continuously to accommodate that growth. The problem with this is that most cities expand outward, taking up more land. While this is one solution, it’s not exactly what you would call efficient.

But what if cities — or the buildings within them — were modular and could be modified and adapted at any time? It would make for limitless possibilities and create so much more space for potential residents without actually taking up more precious land.

They would essentially allow buildings to be expanded outward or upward. Imagine pods or sections suspended above the ground, taking up open space that otherwise wouldn’t be usable such as over a highway or road. Here are a few ways to do it. 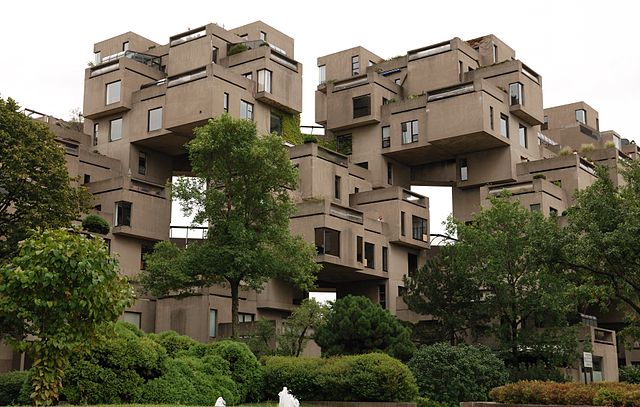 Let’s start off with a real-world example of a modular building that could be used in future cities. Habitat 67 by Moshe Safdie was constructed in Montreal during the 1967 World Expo. It’s actually an experimental housing concept constructed to test out Safdie’s design.

It is an apartment complex comprised of multiple concrete units, all stacked on top of one another in unique arrangements. It’s laid out so community and public spaces are near the bottom, including schools and working shops.

When the concept was originally drawn up, the plan was to include 1,000 livable units. However, they only decided to build 158 to start. One of the drawbacks Safdie encountered was the costs for such a building ballooned, totaling a lot more than he expected.

In the end, the concept was not quite successful. Primarily because the structure was built too far from downtown Montreal. If future modular buildings were built closer to the epicenter of a city, they would see a greater number of inhabitants and success. 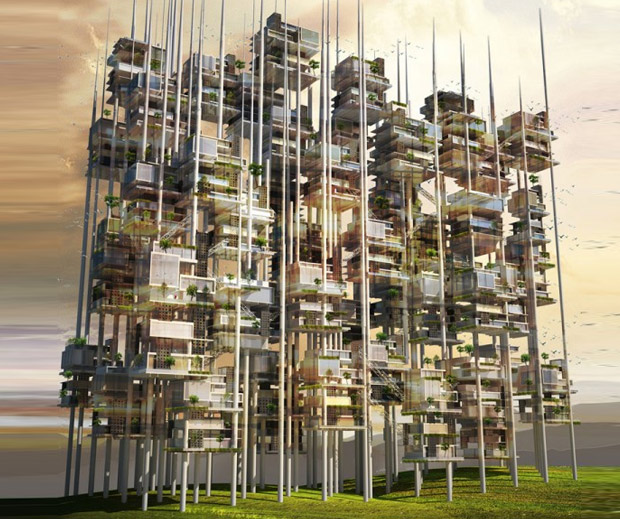 Egypt’s Garbage City earned its name because it is where they ship and process all of Cairo’s waste. As you may know already, Cairo is a large city, and so the waste can pile up, not to mention living in those conditions can be quite unpleasant.

Mekano Architects devised a plan for the people of Garbage City to use the waste, which calls for recycling it to be used as a building material. They could then construct stacked modular homes in what Mekano calls the Seeds of Life skyscraper.

It’s a vertical city of sorts that uses “wind stalks” as a base for most of the modular units. These units can be stacked in various patterns on top of one another. The concept calls for not only living spaces but also public parks, shopping plazas and community centers.

Furthermore, the wind stalks holding up the units are topped with mini turbines and can be used to generate solar energy for the entire city. In the end, this city is not just modular — and environmentally friendly — but also self-sustainable.

That drives home an important solution for cities of the future: Becoming sustainable and more environmentally friendly has huge potential benefits. 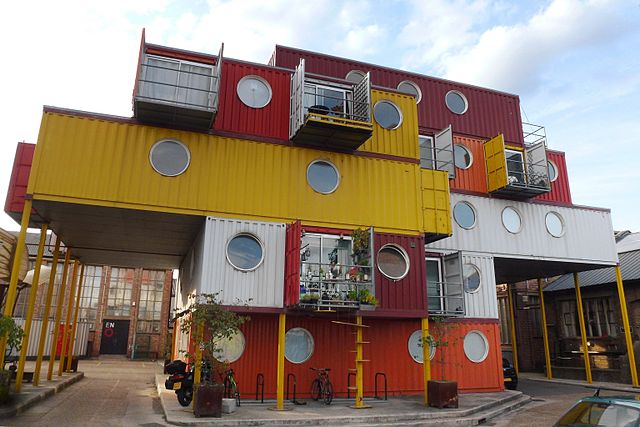 The idea of recycling trash as a building material drives this next point, about reusing existing products or goods in a unique way. In particular, we’re talking about taking shipping containers and repurposing them into a viable living space. It sounds a bit far-fetched, but when you consider the fact that containers can be stacked on top of one another and placed side by side to create an open space, it makes more sense.

In fact, there’s already something like this in the real world. The Container City project at Trinity Buoy Wharf in London houses 12 work studios made up of three stories’ worth of shipping containers, which total about 4,800 square feet.

You’d think the final product would be ugly, but it actually looks quite nice, especially with the modifications the builders made to the containers, including windows. The entire building is environmentally friendly, too, because more than 80 percent of the materials used to construct it were recycled. That includes not just the exterior of the building but also the interior. This solution calls for repurposing unorthodox materials to create a viable modular building. 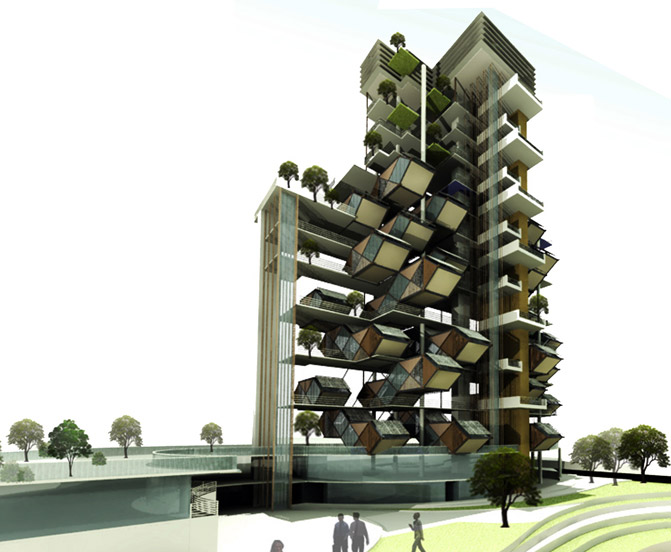 As more land becomes developed around the outskirts of a city and there’s less to work with, the obvious direction to build will be up. Rather than just continue building high-rise apartment buildings or skyscrapers, it makes sense to do something more innovative.

The Vertical City by Tay Yee Wei is just that. It is inspired by Le Corbusier’s theory that “a house is a machine for living,” and that means it should be adapted as such. The Vertical City concept includes prefabricated modules that can be added or removed to the base structure as necessary. The units come in a hexagonal shape and can be positioned to include multiple units right next to each other for those who wish to have more space.

The entire city can be dismantled and moved, essentially offering an on-demand living space for highly populated areas. The solution here is to create modular living spaces that can be shifted and dismantled — if need be — to accommodate a particular area. This would allow us to modify an existing building to make room for tenants. As people move out and less living space is needed, we can downsize. 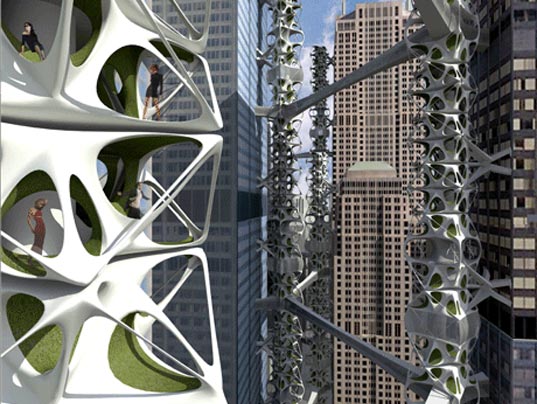 Our cities already take up a lot of space, and aside from demolishing existing structures, there’s not much we can do to recover it. However, what if we could add on or augment existing buildings to create additional space all over a city?

That’s the idea behind Daekwon Park’s Symbiotic Interlock concept. This new form of housing is created using stackable modules that attach to existing buildings through sky bridges. As the project creators claim, the units “reunite the isolated city blocks and insert a multi-layer network of public space, green space, and nodes for the city.”

The modules stack on top of one another beside an existing structure. Sky bridges are used to connect the buildings with the modules, but also to connect the entire city together. Imagine sky bridges being used to move between modular attachments and other buildings in the city.

It’s a pretty interesting idea. What’s even more interesting is the modular units can contain a lot more than just living space. They can implement wind turbines for sustainable energy, vertical gardens for fresh air and oxygen, and even community or public spaces.

The solution to future growth is to find a way to utilize the existing structures we already have standing. It’s obvious they’re not going anywhere, so we might as well use them as efficiently as we can to create more space.

Adrienne Erin is a healthcare industry and healthy living writer. 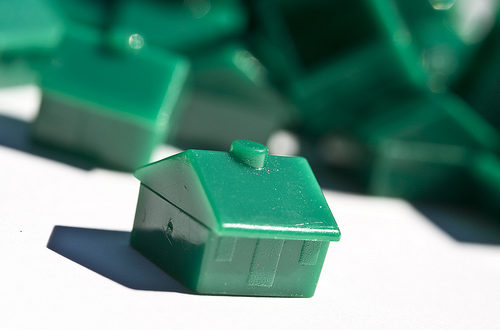 Smart Ways to Save Money with Green Energy 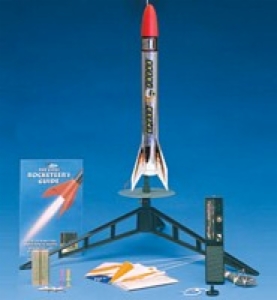 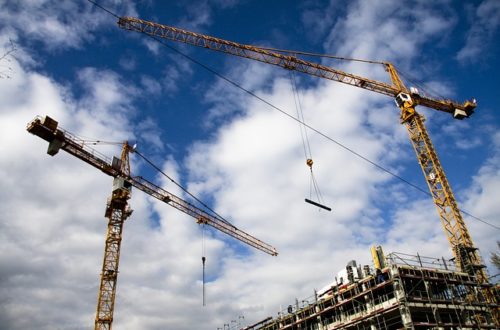 Is Your Construction Site Security Lax? Here’s How To Improve It!