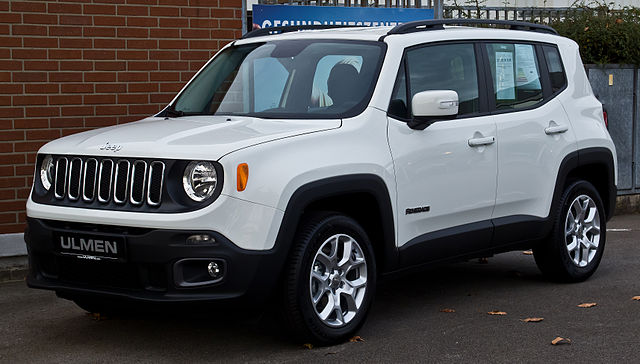 This has been an amazing year for the automotive industry. Sales are up, innovation is in the air, gas prices are at 5-year low, and people are excited about cars again.

Going into 2015, there’s no doubt these trends will continue. But beyond the broad industry trends, there are many specific trends that will help shape 2015 as another great year for the automotive industry.

Here’s a look at the automotive stories that will dominate 2015 headlines.

Jeep had the best year-over-year increase of any car maker in 2014, with a 44% total increase. Boosted by the new Jeep Cherokee, the brand will see additional growth in 2015 with its entry-level subcompact SUV, the Jeep Renegade.

This pint-sized SUV will target the growing crossover market, and will act as a gateway for young and budget-conscious car buyers to jump into a Jeep.

Tesla Motors has been the talk of the automotive industry for a few years now, but 2014 was a huge year for the fledgling electric car company. Defying dealers with their direct sales model, many states have banned the sale of Tesla vehicles.

In 2015, with an SUV model on the way, Tesla will cave into dealers and offer franchise opportunities to reach more and more electric car buyers. There’s also the possibility that they’ll offer cars direct to consumers online, something companies like NowCar and AutoNation are already working on.

With the hydrogren-powered Toyota Mirai and a growing line of CNG-powered (compressed natural gas) vehicles on the market, more people will be looking into these alternatives as more fueling stations open up across the U.S.

These vehicles won’t be mainstream anytime soon due to the premium price, but the traction gained will help progress further innovation and releases by more manufacturers in the coming years.

Muscle Cars Will Get More and More Power

The 707-hp Dodge Challenger SRT Hellcat, alongside the Chevrolet Camaro Z/28 and Ford Mustang Shelby GT350, have revived America’s love of muscle cars. With power that rivals supercars that cost upwards of $300,000, these new muscle cars can be had for $53,000-$75,000.

And 2015 will prove to be the year that Dodge, Chevy, and Ford battle for car enthusiast’s hearts and wallets by throwing more and more power into their respective cars.

More Self-Driving Features Will Be Unveiled

Google recently unveiled its driverless car as a reality, but many car makers are looking to add self-driving features to cars. Many steer-assist and brake-assist features already exist to prevent drivers from leaving their lane or colliding with another vehicle or object.

All major car companies have plans for minor self-driving features within the next decade, and we’re sure to see these details become more public in 2015.

Tesla says its autopilot features, which will be available as a software update to existing Model S cars, will feature lane change, adaptive cruise controls, and the ability to recognize signs to control speed.

Mark Frost is a writer, editor, and marketer with a passion for the web. Currently managing popular college blog HackCollege and contributing to a number of technology and automotive publications, Mark is constantly on the look for amazing content. 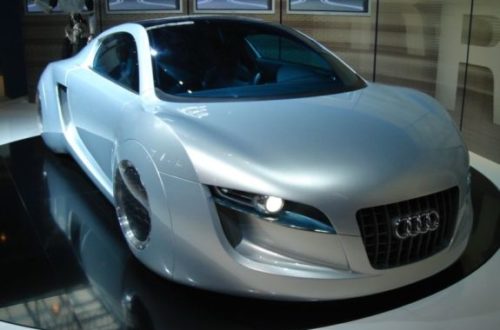 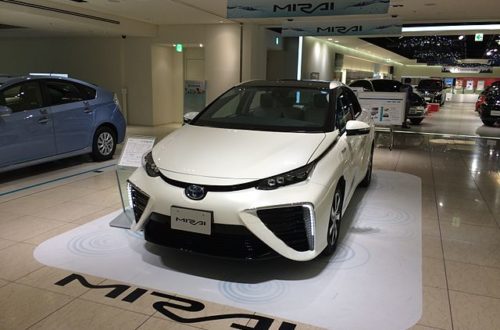 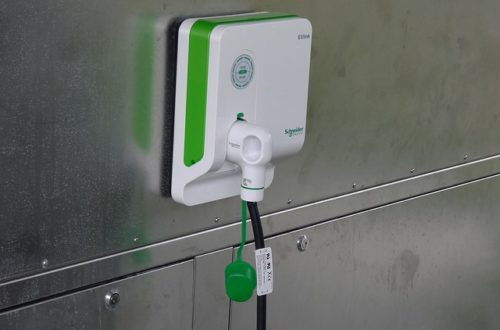 5 Game-changing Automotive Technologies That Are on the Way