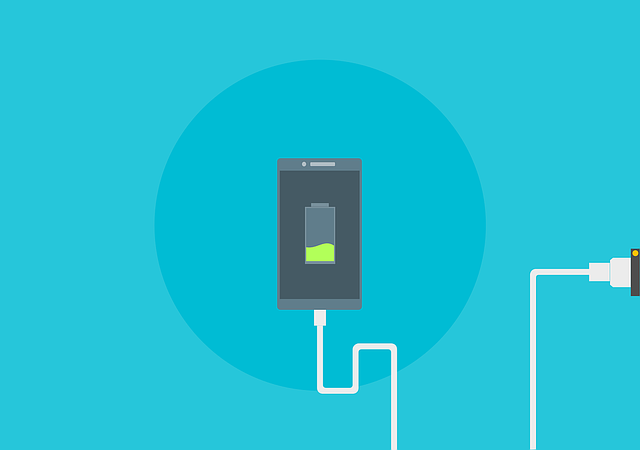 Modern cell phones are complex devices that are becoming increasingly sophisticated. As the devices improve, the pressure is mounting on battery manufacturers to produce cells with increased capacity and longer life spans between charges. It is a challenge that all manufacturers want to conquer to give them a competitive advantage and is seen as a hurdle that must be overcome for devices to continue to progress.

The Role of a Precision Battery Tester

With small margins potentially proving to be significant in turns of commercial success, manufacturers need to use high precision battery testing equipment capable of detecting changes of a fraction of a unit. Lithium-ion batteries typically have a lifespan of two to three years although battery performance is significantly depleted over this time. Battery tester equipment can be used in the early stages of the development process to establish different discharge rates in a variety of conditions.

During an industrial battery service, the cells will be exposed to extremes to reveal abnormalities and areas that require improvement. The most common problems that identify themselves are increases in temperature or physical changes to the cell. Complex battery testing equipment will highlight both strengths and weaknesses that can either be explored or addressed to create an improved final product.

Why has Progress Been so Slow?

The main reason why progress has been relatively slow is that manufacturers placed more emphasis on other areas of cell phone development. Up until the advent of the smartphone, batteries would last for days in a single charge cycle and lose little of their capacity. However, with modern phones having faster processor speeds and performing a greater number of functions, the need for increased performance has heightened. Manufacturers of high precision battery tester equipment, such as Arbin, have developed products capable of detecting where capacity and charge is lost.

Replacing Batteries is Not Addressing the Problem

The natural alternative would appear to be replacing batteries after their useful life had come to an end. However, this isn’t something that is easy in many modern cell phones and doesn’t address the problem of needing to improve energy density, power density and capacity. Increasing cell capacity to over 4,000mAh has proved to be problematic due to the need to increase cell size and the subsequent increases in temperature. It was illustrated with the Samsung Galaxy Note 7 a few years ago.

The objective of battery manufacturers is to establish the causes of excessive loss charge during regular use along with also recognising possible reasons for loss of capacity after each charging cycle. With fine margins, especially during the earlier charging cycles, potentially making massive differences, high precision battery testing equipment is required to detect such marginal changes. Without accurate data, it would be tough to make the desired progress.

What are the Restrictions Relating to Cell Capacity?

Increasing a cell’s capacity and energy density is the ultimate objective. However, one of the main obstacles that need to be overcome is the physical size of the cells. Restrictions in size will inevitably restrict capacity. Phone manufacturers are reluctant to expand the size of their devices to accommodate larger batteries. Bulkier devices are believed to lack appeal with consumers, so a compromise appears to current solution although not ideal for the longer-term.

As previously identified, increased capacity will also result in temperature increases when the electrochemical reaction produces electricity or during the charging process. The risk of combustibility is a significant concern to manufacturers and consumers and again slows progress. High precision battery tester equipment is required to identify the potential problems, although finding solutions has proved more complicated.

How Users Can Increase Battery Life

The operation of cell phones has a significant influence on battery life. Both phone and battery manufacturers cannot affect this, although they can offer suggestions. These includes: 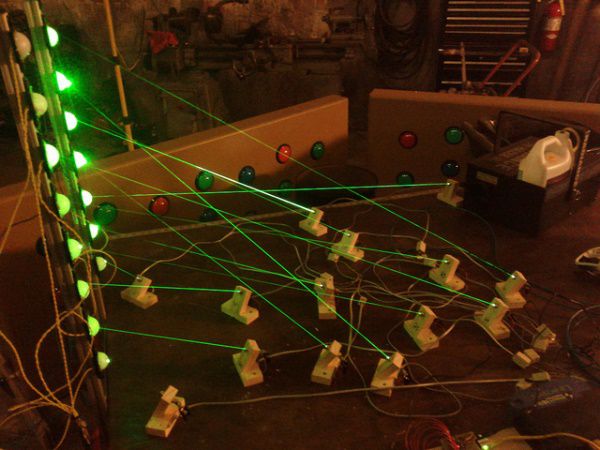 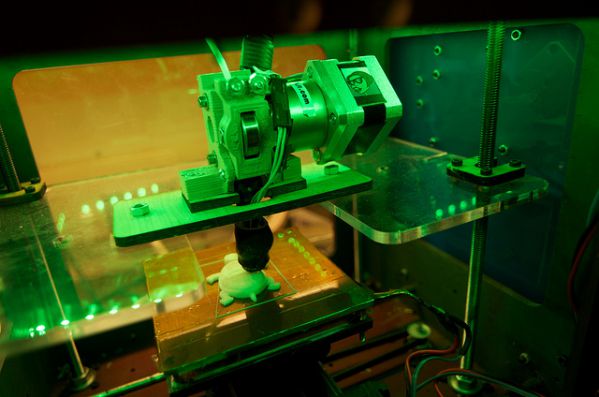 What’s Next For 3D Printers? 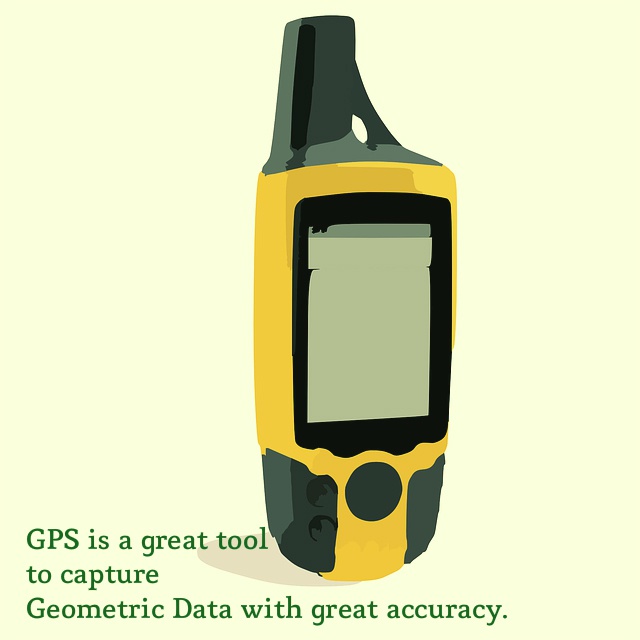 What is Advanced 3D Geological Mapping?