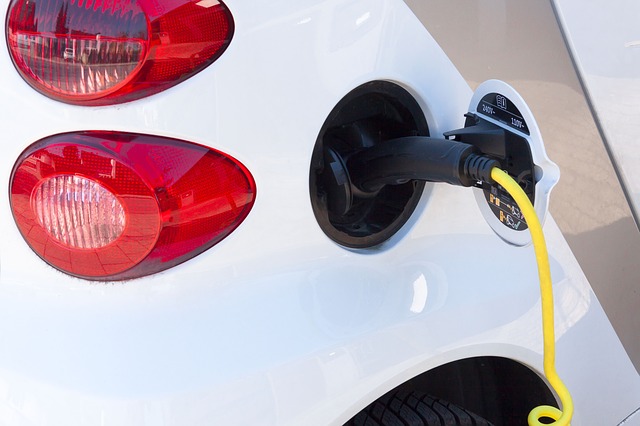 Car tech is off to a great year, as demonstrated by the abundance of new car tech displayed at CES 2015. While there may be some aces in the sleeves of the manufacturers, we already have a pretty good picture of the tech that will rock. Here are the top 10 car techs to look forward to this year.

Sure, we already have electric vehicles, but there’s always room for more. Even though Tesla’s more affordable model is only scheduled to hit the markets in 2016 or 2017, we’re sure we will be seeing other electric vehicles being unveiled this year. Electric cars have tons of advantages over traditional ones: fewer car spare parts to buy (they are more reliable), better performance, lower mileage costs and so on. The only holdback, at the moment, is their price, but that’s bound to go into the “affordable” zone in 2015.

We’ve had chameleon paint for a while, but 2015 is bound to become the year of the remote-changeable paint colors. There are some videos circulating on the Internet that supposedly show such paint in action (check out here and here). While there’s a lot of debate whether paramagnetic is or is not a thing just yet, we’re sure it’s the spark this subject needed, and we’re also sure we’ll have the real thing this year.

A while ago automotive manufacturer Nissan demonstrated a self-healing paint that could automatically remove scratches. They also experimented with some oleophobic and hydrophobic paints, which in layman’s terms means paint that repels dirt. This might mean the death of car washes, in the case of the oleophobic and hydrophobic paints eventually, but you’ll still need some car spare parts when someone does a bit more damage to your car that the self-healing paint can handle.

Car keys are close to becoming extinct already, as a lot of cars use remotes and chips to unlock and start the car. However, 2015 might bring biometric access to cars. We already have it on our smartphones, so why our cars would be left out of the loop? One finger swipe and your car could be unlocked. A quick retinal scan and the engine will start.

We love our smartphones, and our cars start to love them as well. With Apple’s Car Play and Android Auto, smartphones and cars go hand in hand better than ever. You can access your phone’s agenda, messages, apps and features directly from the car’s multimedia unit, and use voice commands to do everything you want without lifting your hands from the steering wheel.

In-dash displays are so last year. Augmented reality and head up displays are the trend of 2015. MINI made an awesome demonstration with its MINI Augmented Vision concept, and we’re sure other manufacturers will jump in. Along with smartphone integration, not only will you not need to lift your hands from the steering wheel, but you won’t have to lift your eyes from the road either.

Smartphone integration is great, but why not push things further a bit, and have the car come with its own smarts? That’s exactly what the integration of Internet of Things will bring – Internet access, directly in your dashboard, or on your screen. Aside from providing more means of entertainment in the car, IoT integration will also allow the car to use Internet connectivity for a safer and overall better driving experience.

You can’t have Internet without ads, so along with IoT and smartphone integration, you’ll also get marketing offers and advertisements delivered directly to your car. There will be plenty of offers you might be interested in, such as deals on car spare parts; as for all the others? There will sure be a car-friendly version of Adblocker out there.

Self-parking and self-driving systems are already a thing, but in 2015 they’re bound to get a whole lot more awesome. Expect to see new cars being able to drive and park pretty much all on their own, with little to no interaction from your side.

If you think that remotely-controllable cars are just a dream, you might be in for quite a surprise. There are already systems that can disable a vehicle remotely (extremely useful if your car gets stolen), but with the self-driving and self-parking cars coming up, you might be looking at a remote-control system that would allow you to send a “pick me up” command to your car, and watch it elegantly come to you. 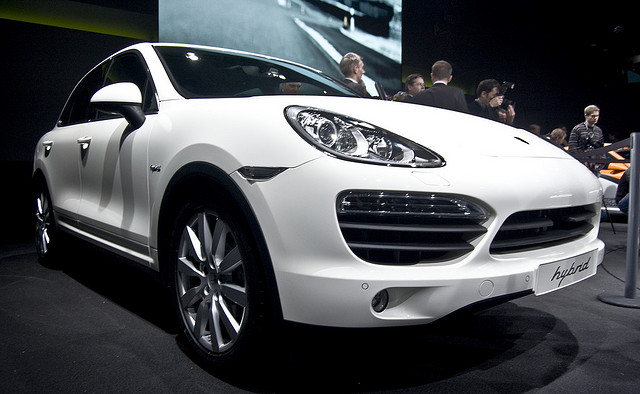 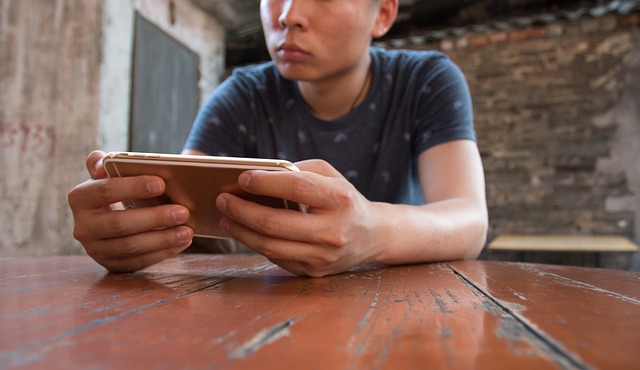 Drift Mania Championship is Launching for both iOS and Android 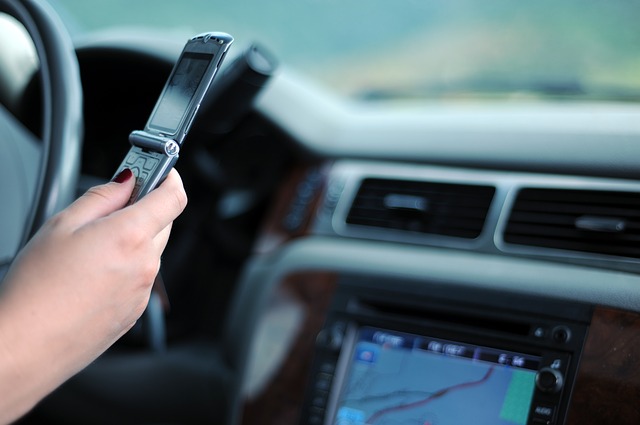